Home » Events » Jerusalem: Within These Walls

Jerusalem: Within These Walls

Through the years, Jerusalem has drawn mankind to itself like a magnet. Thousands have left their countries and cultures seeking the ancient promise of peace. The pull is so strong that people have taken great personal and financial risks to get behind its walls. And it’s all because Jerusalem’s Old City is a tiny territory where some of the world’s greatest dramas have been enacted. It’s the cradle of the world’s three greatest monotheistic religions: Christianity, Judaism, and Islam. 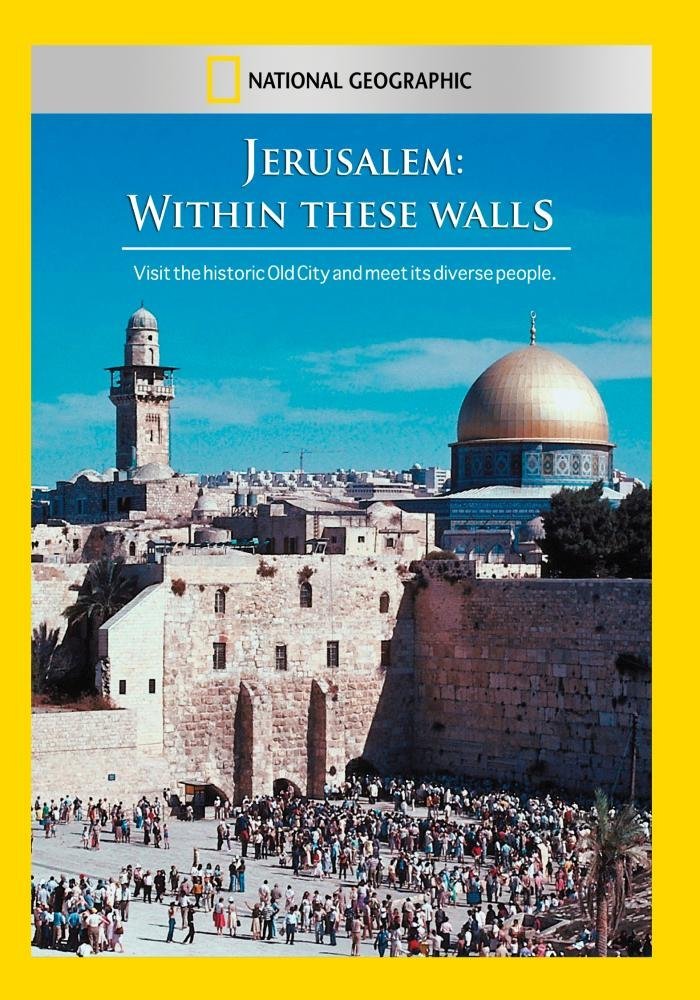 Even though it was not always the case, today each group embraces its traditions and is able to freely express devotion. During Ramadan, the Islamic month of fasting, thousands of faithful journey to the Old City from near and far, Jews from more than one hundred cultural backgrounds now live in the ancient capital, and the hearts of all Christians are filled with peace at the mere mention of Jerusalem. They all feel closer to God there.

This historic city is the site of many of the world’s most venerated shrines and home to 26,000 people of profoundly different cultures who live side by side packed into an area of less than one square mile.

The story began about 3,000 years ago when King David bought the site of a threshing floor in order to build a temple for the Israelites to worship. This location became the capital of Judea in the south and Israel in the North. The city of David has now begun to reveal its past to archaeologists— they have even found clay seals that bear the names of people that are mentioned in the Bible.

Throughout its history, Jerusalem has been attacked, ransacked, and burnt to the ground repeatedly. The blood of Jebusites, Babylonians, Jews, Romans, Persians, armies of Arabs, crusaders, Ottoman Turks, and the British Empire have reddened its walls. Yet it continues to stand as the symbol of the soul for one third of the Earth’s population.

JERUSALEM: WITHIN THESE WALLS is an enchanting film that offers a colorful view of this city and its people as they are today. The city of Jerusalem is the remarkable result of over 3,000 years of amazing history and unmovable faith.